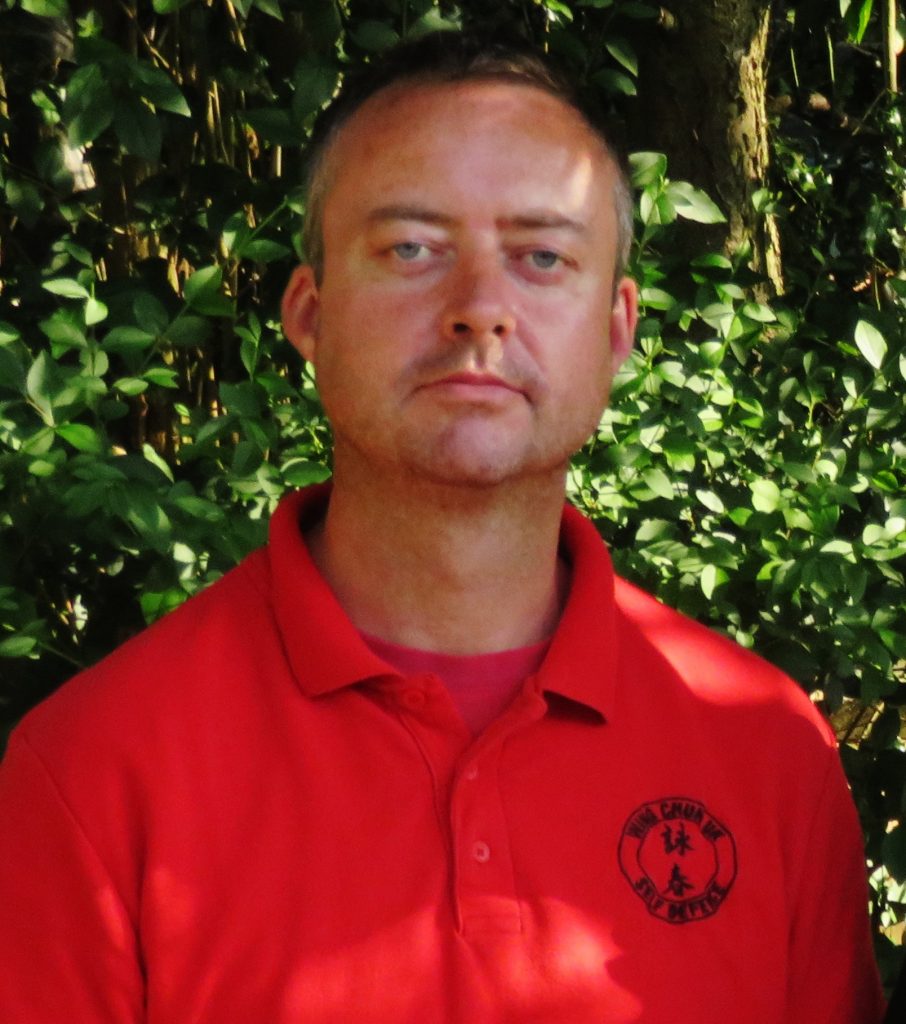 I began martial arts training with Judo as a child and later, in my teens, I trained for some time in Shotokan Karate before discovering Wing Chun under the United Kingdom Wing Chun Kung Fu Association (UKWCKFA). My Instructor later branched off to form the NWCA.

1999. The NWCA merged with the EWTO becoming The National WingTsun Organisation-GB (NWTO). I continued teaching this system part-time until being offered a full-time teaching opportunity.

2003 to 2006. Head Instructor teaching six days a week at the full-time NWTO-GB Headquarters in Tonbridge, Kent.

2007. Sifu Tony Hollander and I set up Wing Tchun Schools

2008. My training partner and I merge Wing Tchun Schools with IAW (ex EWTO)  and become Head Instructors of IAW-UK

Back to Tunbridge Wells Wing Chun